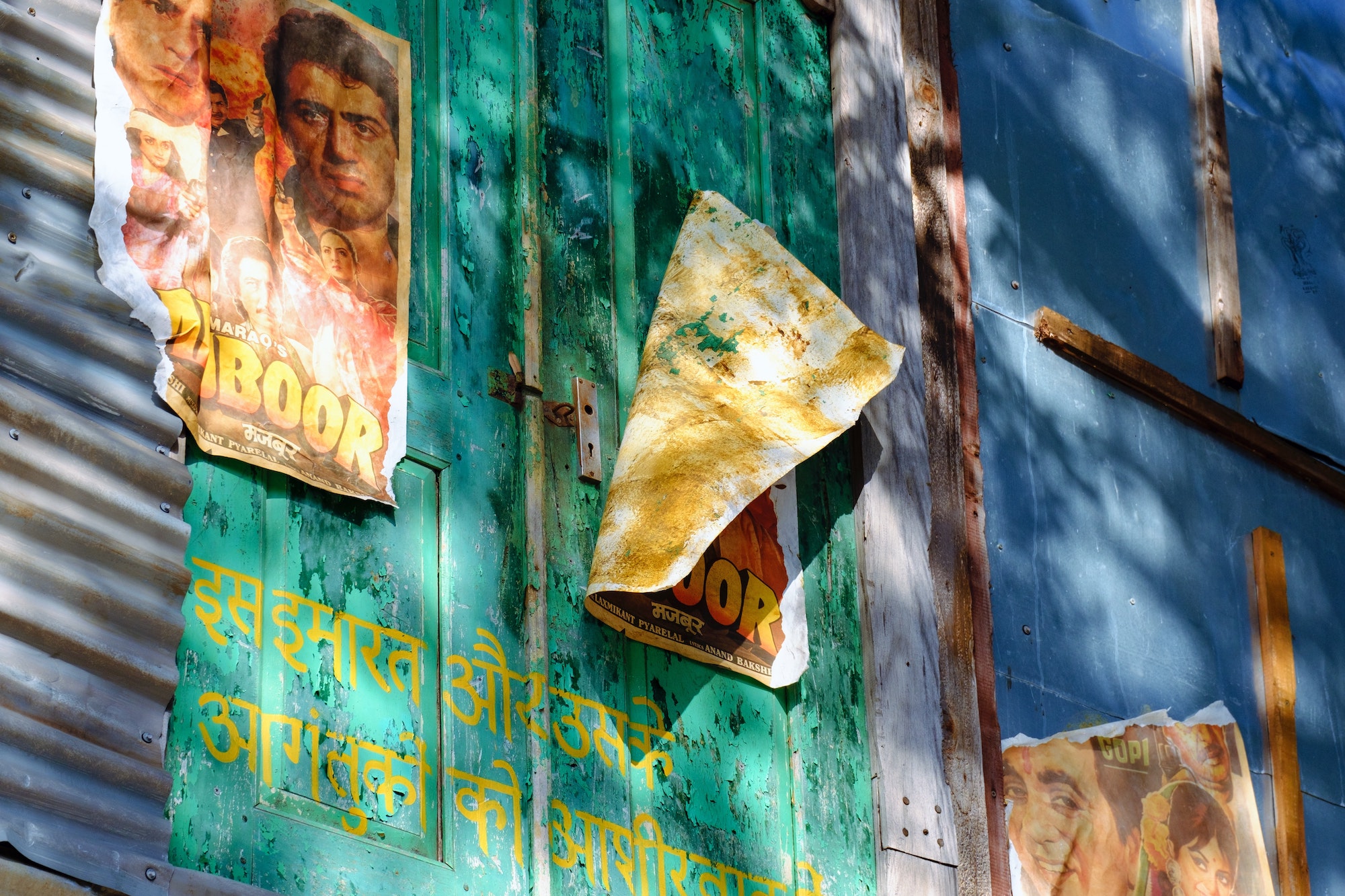 India boasts the largest film industry in the world, with thousands of movies coming out each year in Hindi and many other languages. Thankfully, Netflix is full of Bollywood classics -- but if you don’t know where to start, fear not! In order to help, we’ve collected all the best Bollywood movies on Netflix in one place. You don’t have to be a Hindi learner to appreciate these genre-bending and colorful film extravaganzas. But if you are, it’s a great way to practice your language. And if you aren’t, watching a few of these movies just might convince you to dive in. Challo! Let’s go!

First and foremost, this film is an absolute masterpiece. Set against the backdrop of the Assam insurgencies in the 90s, Dil Se is a political thriller, a heartbreaking romance, and an incisive social commentary. As such, it tells the impossible love story of Amar, a radio journalist, and the mysterious insurgent Meghna. Meghna’s horrifying past and dedication to her cause will challenge both of them in unexpected ways, and reveal much about the state of modern India in the process.

This film is the family saga to end all family sagas, and no list of the best Bollywood movies would be complete without it. No summary I could write would do it justice, because the movie is so much more than the sum of its parts. Nevertheless, I’ll try. The basic gist is this: The adopted son of a rich man falls for a poor woman, marries her, and has to leave his family behind. Years later, his younger brother sets out to relocate him. Drama ensues, but not without dancing. Plus, you can’t call yourself a Bollywood fan without seeing this one.

This one’s the award-winning international phenomenon that you’ve definitely heard of, but maybe haven’t seen. So there’s no time like the present! Follow along as three engineering students navigate the trials and tribulations of a high-pressure university. It has all the trappings of great Bollywood cinema you love, and an excellent soundtrack. Not to mention, it’s an excellent piece of social satire.

I only like sports movies when there’s a hefty dose of musical numbers, historical drama, and excellent characters. Fortunately, this Oscar nominee has all three. Our heroes turn their small town into a formidable cricket opponent after a brutal British general threatens to tax them out of existence if they lose to him. This is a period drama like no other you’ve seen, so don’t miss out!

Featuring the most chemistry you’ve seen in a period drama since Pride and Prejudice, Jodhaa Akbar is an absolute must-see. The marriage of convenience between Muslim Mughal emperor Jalaluddin and Hindu Rajput princess Jodhaa is based on actual historical events, but the movie has quite a bit more romantically-charged swordfighting and implausible elephant-taming feats. The classic story and beautiful cinematography make this film both absorbing and gorgeous.

We return to the modern era with this movie, and it has a plot twist you couldn’t see coming if you tried. Iconic actor Shah Rukh Khan takes to the screen as a man in love with life, encountering two friends who feel trapped by it. Their interlocking stories will surely keep you engaged and break your heart throughout the movie. Additionally, you’ll definitely be dancing to the soundtrack.

So did we miss any of the best Bollywood movies on Netflix? Let us know your favorites in the comments below, and be sure to check out our blog and book search for more resources to learn Hindi. And once you’re ready, schedule a Lex to practice your Hindi and talk about your favorite movies!