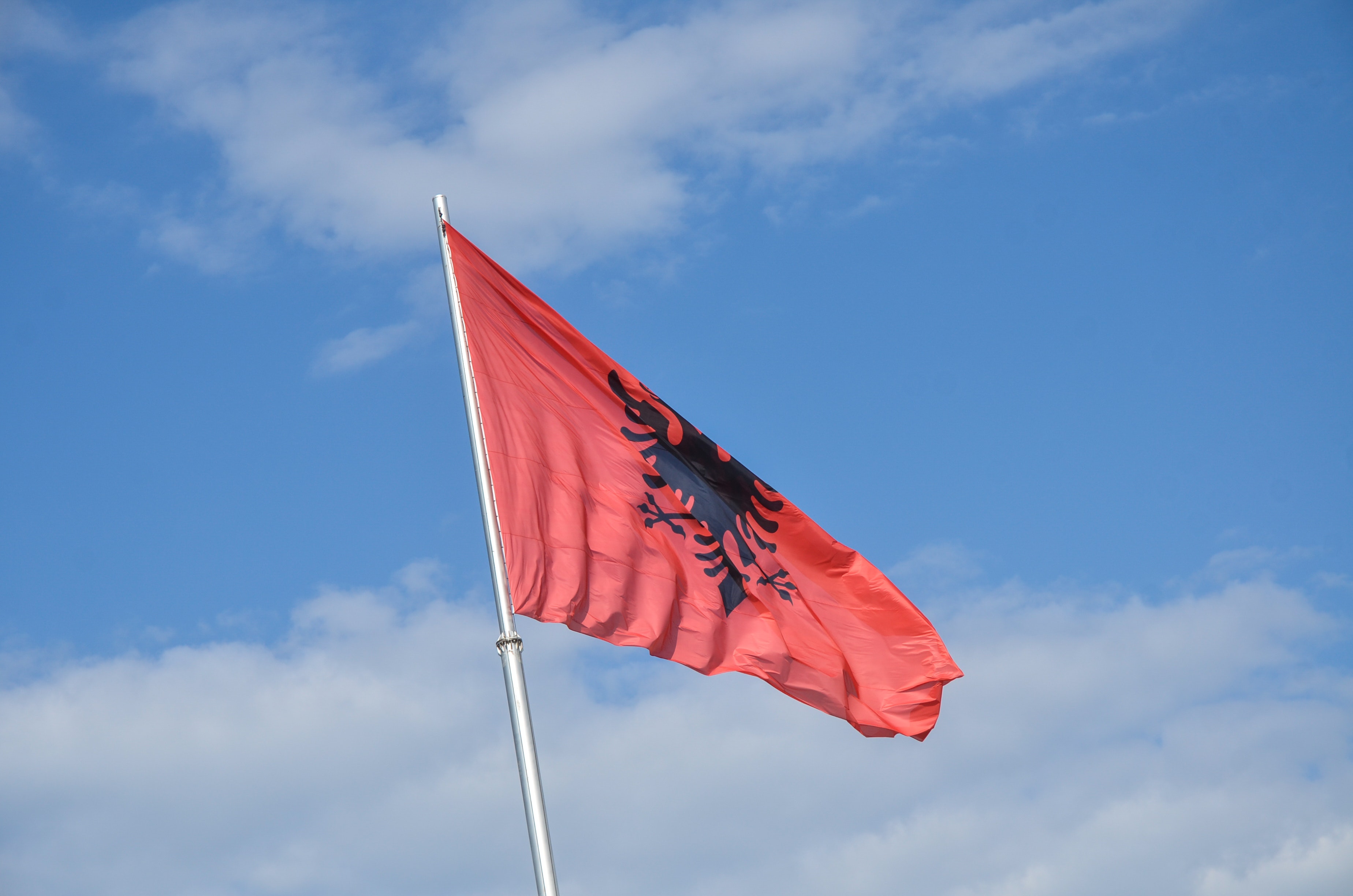 Albanian is now available on Lexody! If you speak Albanian or are learning Albanian, add it to your Lexody profile now!

Albanian is another one of those mysterious languages that historians can not pinpoint the origins. It is thought to be descended from the now-extinct Illyrian language.

Take a look at this Indo-European language tree - it has its own branch!

Albanian is the official language in Albania and Kosovo.

It has an estimated 7 million speakers around the world, including the famed Mother Theresa who is originally from Albania!

Here is a great video to learn basic greetings in Albanian.

Once you have the basics down, add Albanian to you Lexody profile, and start immersing with natives!