Portuguese-language Films you can Stream on Netflix 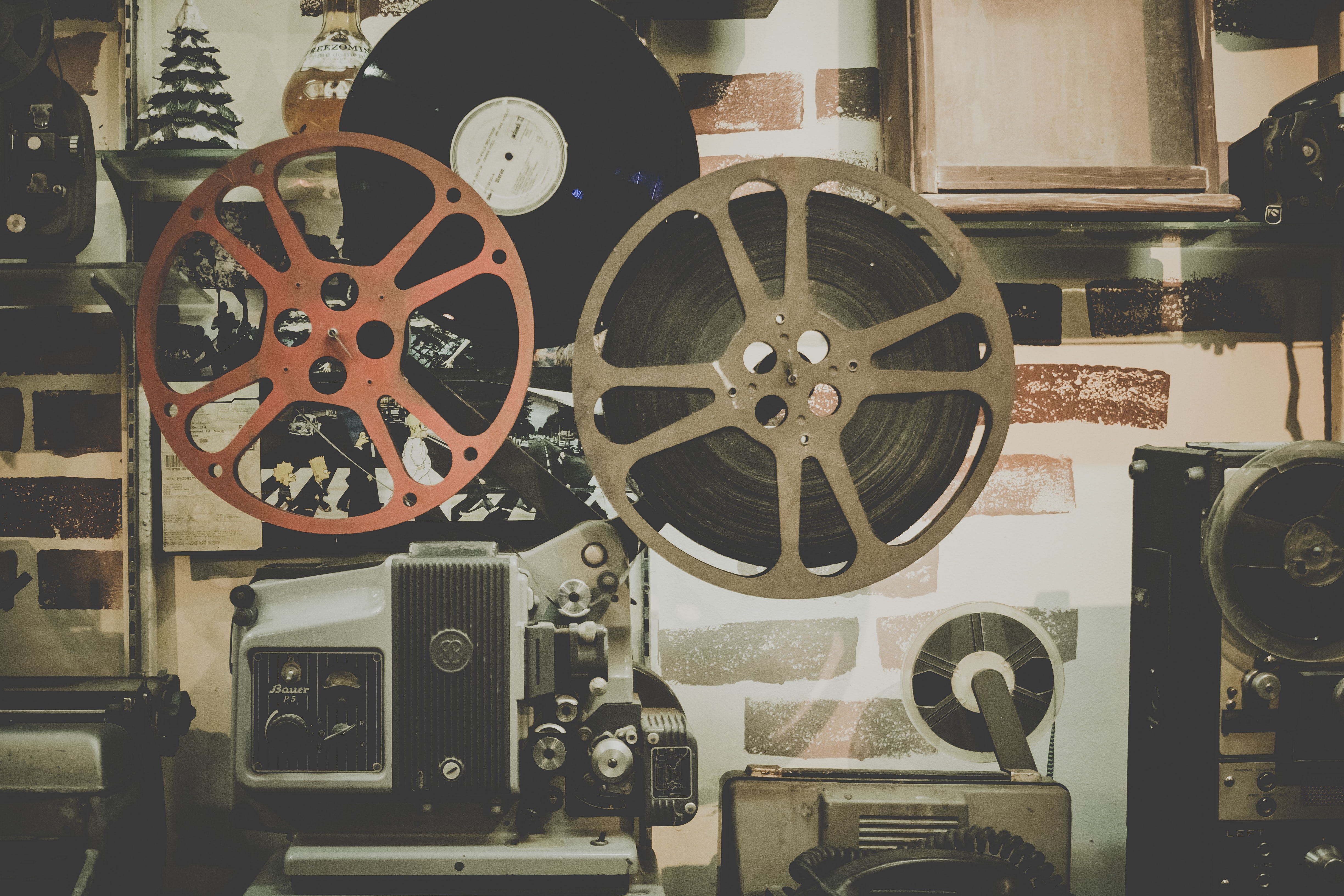 Immersion is the key to fluency. Watching movies is one of the best ways to not only immerse into the Portuguese language, but to also immerse into another culture!

Sure... you can order a DVD of a movie... but why is it so hard to find Portuguese films to stream in the US??  Here are 10 films you can stream on Netflix and flex your Portuguese skills!

The Disappearance of Maddie McCann

This film switches between English and Portuguese. It re-tells a story that spans over 10 years, of little girl who went missing in Portugal. The 8-part series interviews police, reporters, and vacation-goers in Portugal at the time, and leads the viewer on a roller coster of 'who done it'.

What better way to learn about Brazil, than to hear everyday jokes about life, love, and culture! Rafinha Bastos is one of Brazil's most famous comedians, and has 2 different standup shows on Netflix.

This cult-classic has been consistently listed as a 'must-see' for any movie goer. This film follows the hard times most kids face growing up in Brazil's crime ridden suburbs, and how one kid escaped through photography.

After you finish Cidade de Deus, watch this film which reunites the cast 10 years later, to find out where life has taken them.

A Swiss professor seeks to uncover the truth about the life and death of a Portuguese poet who was dedicated to overthrowing Salazar's dictatorship.

Three poor Brazilian teens find a wallet while trash-picking in Rio's slums. Authorities show up, demanding the wallet, and the boys realize they have something important, and decide to run from the law.

Set in the 1980 Brazilian Gold Rush, this film follows a friends who hope to get rich. Their greed ends up making for an adventure and possible dissolution of their plan and friendship.

Based in famous Rio, this film follows a group of cops who actually want to do good. Obviously, and do-gooder must encounter setbacks, fight corruption, and constantly question who is on the right side.

This is a teenage love story for the ages. Based during Carnival, a young boy and girl from two different social classes meet and fall in love.

Laerte Coutinho is a famous Brazillian cartoonist. At age 60, Laerte comes out to the world as a woman. This documentary follows a famous man, who decided to live his true life in public - and now goes by 'she'.

Portuguese-language Films you can Stream on Netflix