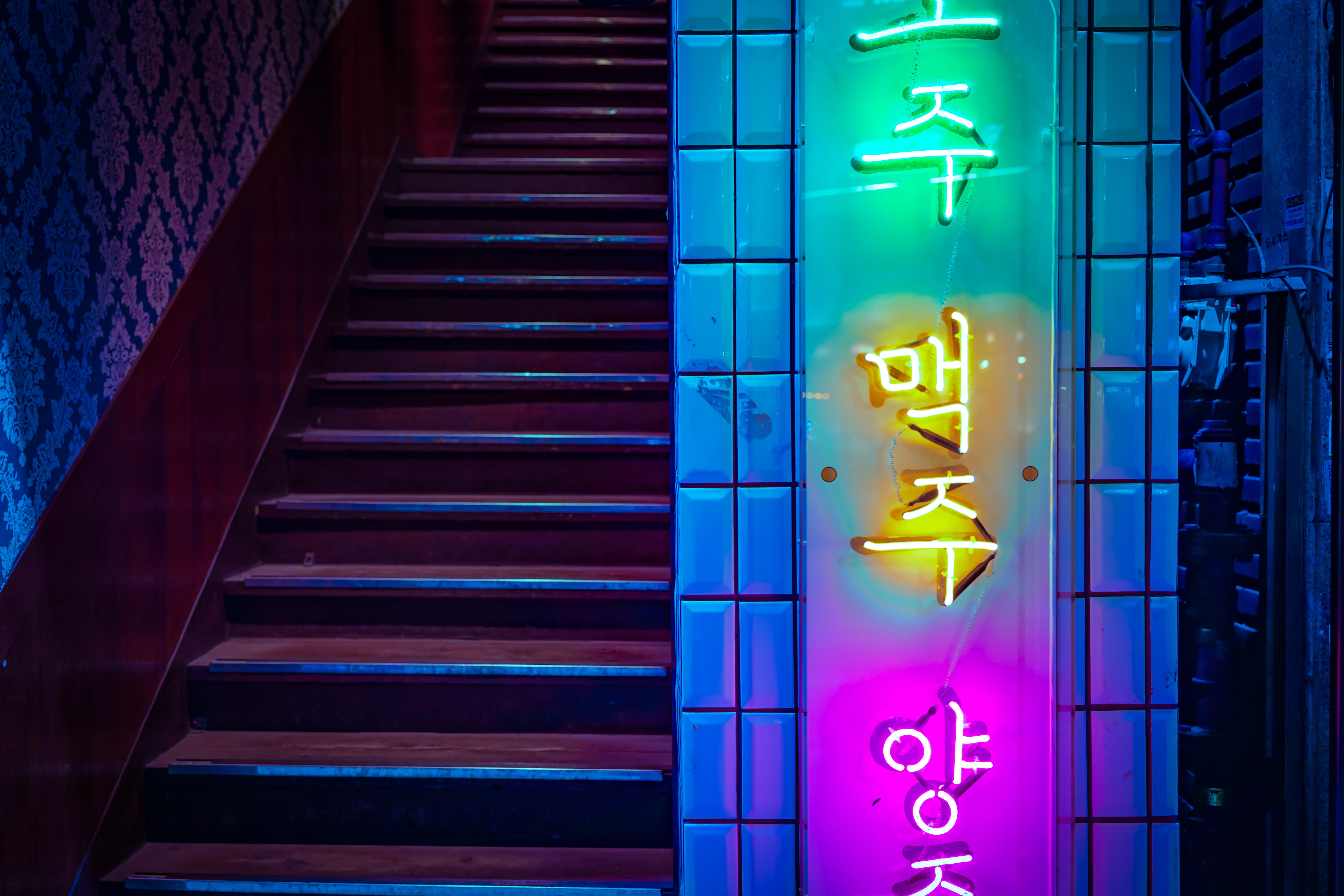 Everyone has that friend who was a 'kid genius.' I have a friend who skipped many grades, graduated early, and started college ahead of schedule. As a high schooler, she taught herself Korean without any formal lessons, not even using any books or software. Instead, all she did was immerse herself in Korean culture online, watching tv shows, reading books, and listening to K-Pop music. She became so proficient in Korean that she has made many Korean friends in New York and speaks with them easily in this language. Not only does she speak English and Korean- she is a native Spanish speaker, and she is currently learning French in an 'intensive beginner course.' What she has noticed is, you will learn if you are truly interested in whatever you are studying.

My friend actually prefers learning languages naturally, without 'intensive courses' or studying prescriptive grammars. She exudes the spirit of Lexody, and the idea of 'Universal Grammar'- basically that all languages are innate, human-specific, and that when it comes down to it, they are all basically the same in nature. Thus, why don't we learn them 'naturally,' through learning more about the cultures, in their own languages?

My friend has this advice: Listen, listen, listen! She focuses less on written language and more about conversational, spoken language, because how else will you communicate with people?!

Fortunately, living in a large city, we are able to meet native speakers of the languages we want to learn! Take advantage of this, and go on 'Lex' (language exchange) whenever you can!

She suggests listening to music as well! Specifically for Korean, my polyglot friend has these favorite artists:

My friend enjoys watching shows on Netflix and switching the language to Korean, or other languages she is trying to learn. To learn more about NetLEX, read our article, NetLEX and Chill! Currently, she is watching a French series!

This idea of 'naturally' learning a language can be used to for any language you might want to learn! Give it a try and see how much more 'natural' speaking and learning will become. It's something that many gifted polyglots do, so why not try it yourself?

Good luck, and have fun listening to some new tunes!