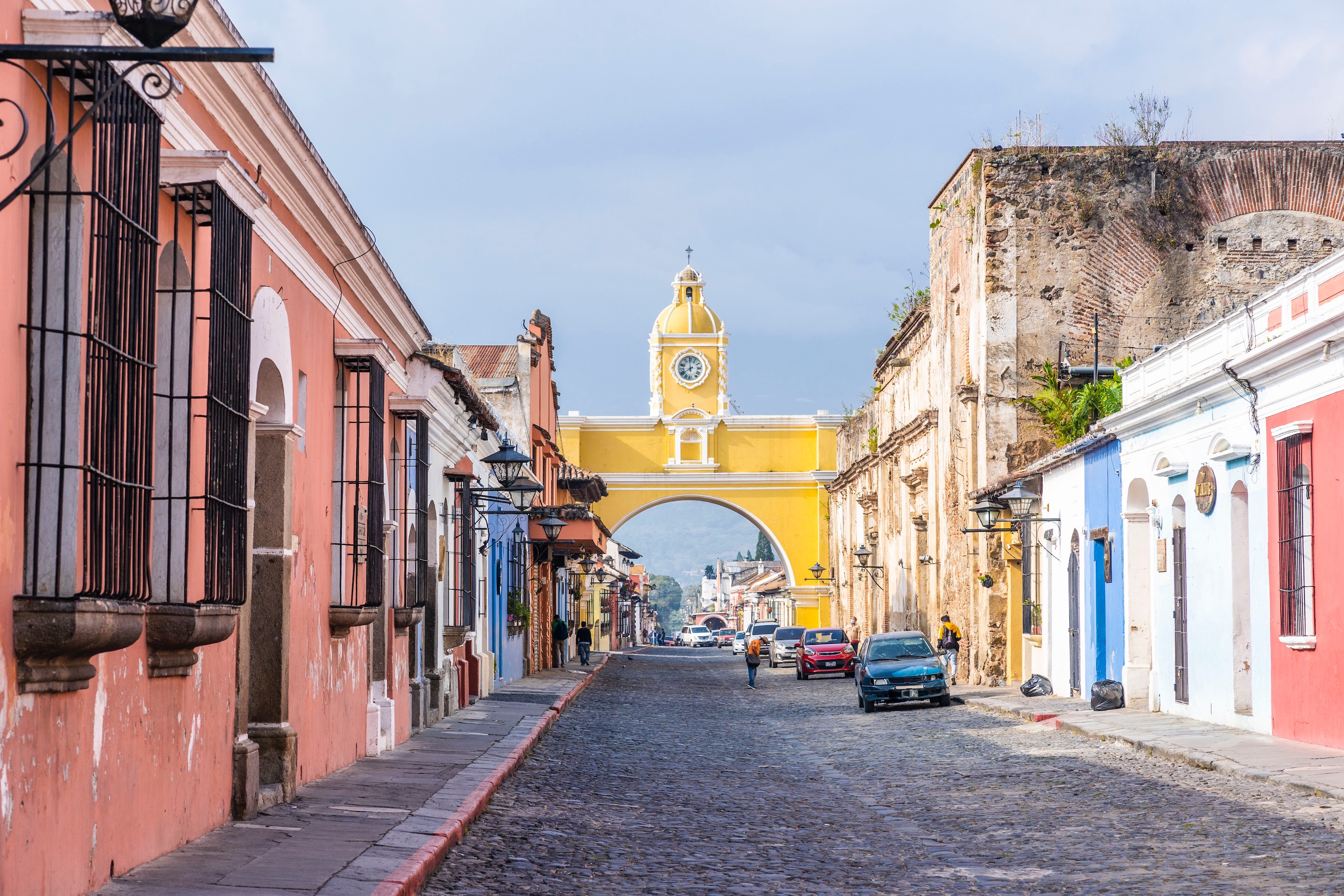 The first time I ever left the country, my mother, sister, and I went to Guatemala for 2 weeks, and took Spanish classes from a local Guatemalan. I was in a beautiful place, with nice people, and a beautiful language - I was obsessed. This was the first time I found myself staying up late at night in our hacienda, and making Spanish verb and vocabulary flashcards. (I know, total nerd)

One night, in Antigua, we went to the local theatre - someone's living room with a 1990's box tv and VCR set up in front of a bunch of mis-matched couches and car seats. The "concession stand" was a cooler with bottles of local beer.

The movie de la noche was Hable con ella, one of the most bizarre movies I had ever seen. The characters involve a ballerina and female bull fighter who fall into comas, and the story of the 2 men who take care of them while they recover. I won't ruin it, but the end was truly bizarre, making it one of the most memorable movies I have ever seen.

The story line should be dark and disturbing, but there is a lightness to the story, along with a sense humor that transcends across any language barrier.

Buy Hable con Ella or watch it on Netflix!