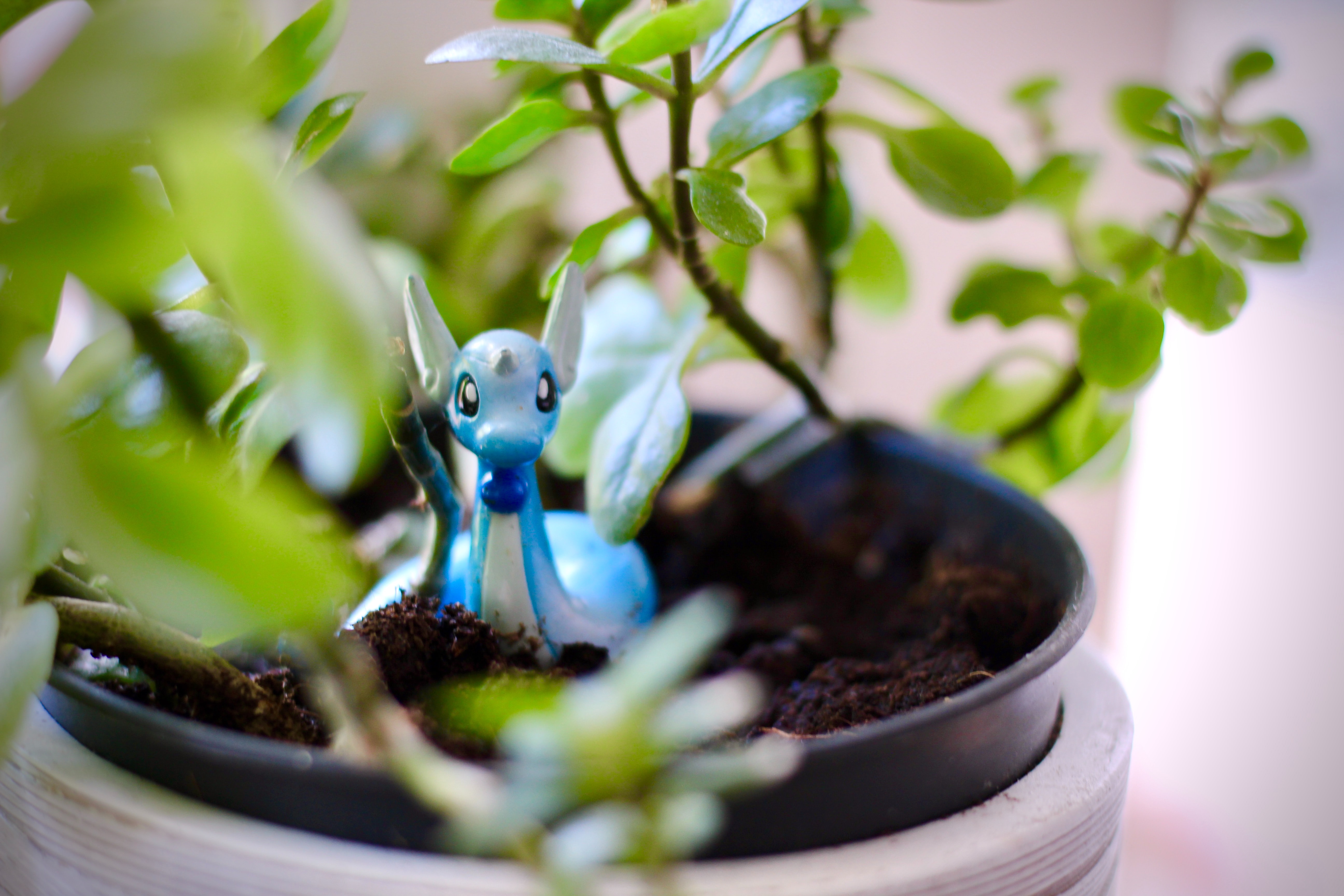 Pokémon Go is now a worldwide phenomenon, with aspiring trainers swarming the streets of the globe for a chance at being the very best (high aspirations, I know).

We’re no stranger to nerdy phone games at Lexody, so I thought it would be fun to look at how the names of our beloved Pokémon stack up in different languages.

The creators of Pokémon often cleverly name their cute creatures to correspond with the animal it was modeled after, as well as its element type.

In keeping with that theme, the name translations often do the same.

It is interesting to see how both linguistic and stylistic differences affect how the Pokémon names were translated - yet in many of the translations, a clear pattern can be recognized.

For Charmander, some combination of salamander and fire-related words are referenced.

Sometimes, a translated name can sport a cultural reference. In the case of Zubat, the French translation “Nosferapti“ is pulling on the German expressionist horror film Nosferatu reference to describe this vampire bat.

However, in case you were wondering, Pikachu is Pikachu in every language :)

Personally, my favorite translation is Lickitung in German.. because Schlurp.. hehe

You can see a detailed list of Pokémon names and their translations here.

If you have never tried, turn your favorite game's language to French, German, Spanish, or whatever you're learning!

What’s your favorite Pokémon name in another language? Tell us in the comment section below!