Freedom of speech: is my language constricting me? 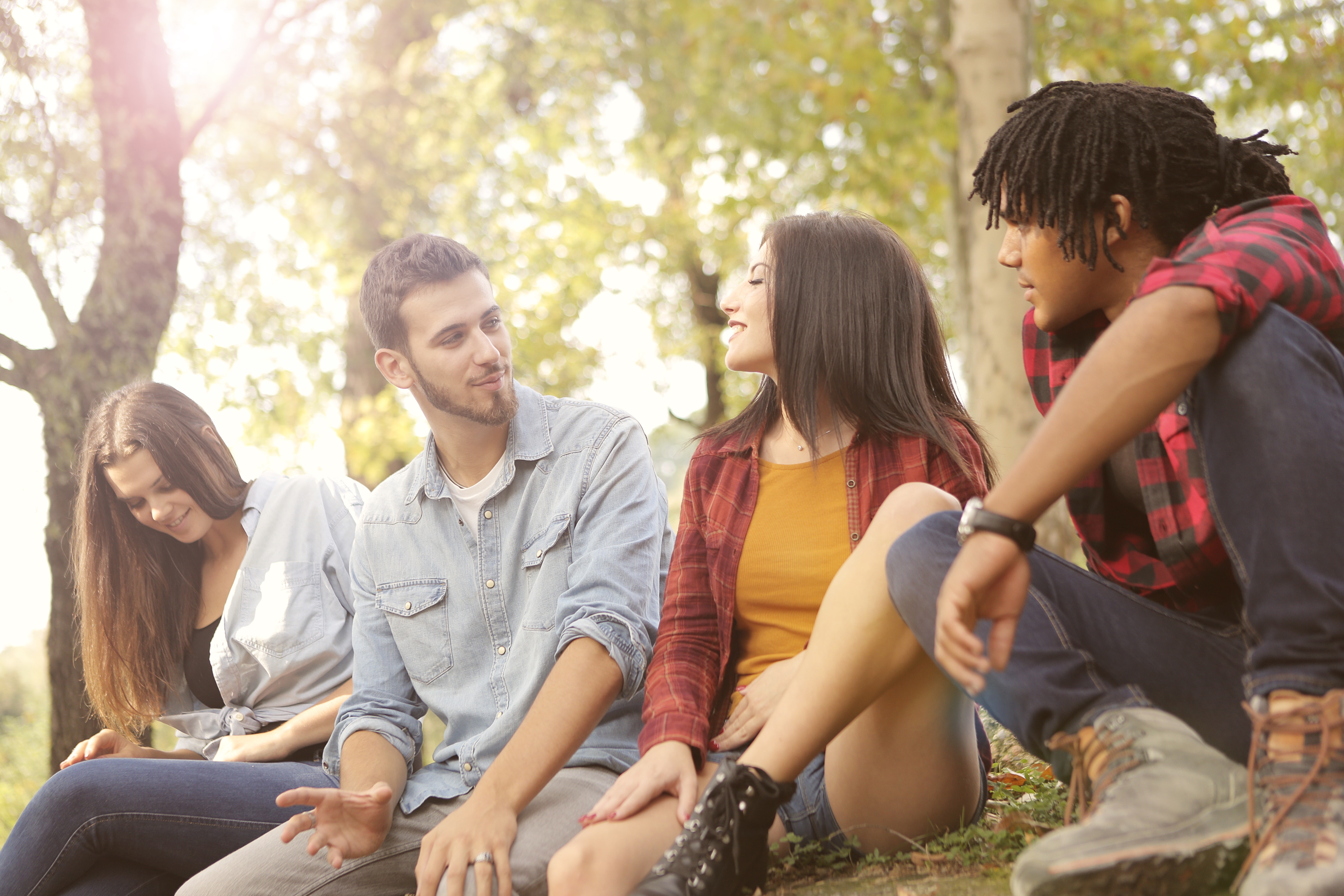 As you improve your language skills and your spoken fluency on Lexes, you might find that there are some topics that you can say more about in one language than another. For example, I speak German and love its literature, so if you asked me about Goethe or the Sturm und Drang movement, I would be better able to answer in German (because I’ve mainly thought about both in German). I’m more easily able to access my thoughts and knowledge about these in German, because that’s the language in which I’ve thought and spoken about them. Of course I could still talk intelligibly about them in English, but it would be slightly less natural for me and I would probably describe things slightly differently. On the flipside, if you asked me about robots, I would be much better equipped to answer in English than in German, because I’ve never thought in German about robots and would have less relevant vocabulary. This is a very simple example of an important question in psychology and linguistics - does language affect your thoughts, or what you say? For years scientists and linguists have debated the role of language in speech production.

This question comes from the idea of linguistic relativity or linguistic determinism - that the language one speaks shapes or determines what they say, and perhaps how they think. In some ways this seems totally reasonable. For example, some monkeys have developed calls to each other to signal important messages: ‘Danger!’, ‘Food!’, ‘Snake!’ (mentioned in Steven Pinker’s The Language Instinct). They all understand what this means, even if they don’t have the grammar skills to say ‘Come over here, I’ve got food’. These things are all very important (often a matter of life-or-death) and so they have the calls to represent these things. They don’t, I imagine, have a call to represent ‘Beautiful Flower!’, and so cannot tell others of a beautiful flower they might have found. Furthermore, it is because they don’t have a call for this, they are unlikely to notice it, or at least have thoughts about it. This is because you (with some exceptions, notably art) need language for thought. Monkeys don’t have the language for ‘Beautiful Flower’ and so are unlikely to have the thought, and certainly cannot communicate it. So in this way, language absolutely determines what monkeys say and what they think. Although we aren’t monkeys, the same is sometimes true of humans. If we don’t have a word for something (‘Schadenfreude’ for example is the German word for the pleasure one gets at seeing someone else’s pain), we will find it difficult to express it, and even perhaps to think it.

However, this idea poses all kinds of problems: how can we not have the freedom over what we say or think? It is much more likely that language, as the tool by which we express ourselves, lends itself more easily to some topics than others, but doesn’t in fact affect our thought. If you asked me about my family, I would have the same thoughts whether I answer in German or in English, even if it might be easier to express these thoughts in English. So in a much more important respect, language does not and should not affect our thought, but merely carry our thought.

A famous theory about language and thought was made by two psychologists, Edward Sapir and Benjamin Lee Whorf, who argued that language does affect thought. You may have heard that eskimos have 100 words for snow, or Russian has two words for blue, both of these being examples where the language affects one’s thought, nuancing it in a way other languages would not. For example, a ‘bridge’ is masculine in Spanish and feminine in German, and some theories suggest that a noun’s gender affects one’s perception of the noun. So Spanish speakers would be more likely to describe a bridge in a ‘masculine’ way - big and strong, whereas German speakers would describe the same bridge in a ‘feminine’ way - elegant and beautiful.

So what’s the right answer? Does language really affect thought, or not at all? The answer is that we don’t know, but probably a little bit. There’s a huge amount of literature on the topic if you’re interested, and there’s a very interesting TedTalk about this. Finally if you’re interested in other things that might affect thought, check out our blogs on Gender in Language, and Nationality-based Morality.

Freedom of speech: is my language constricting me?