Over the past few decades, the global divorce rate has grown exponentially. Could this alter the structure of familial relationships in East Asian culture? 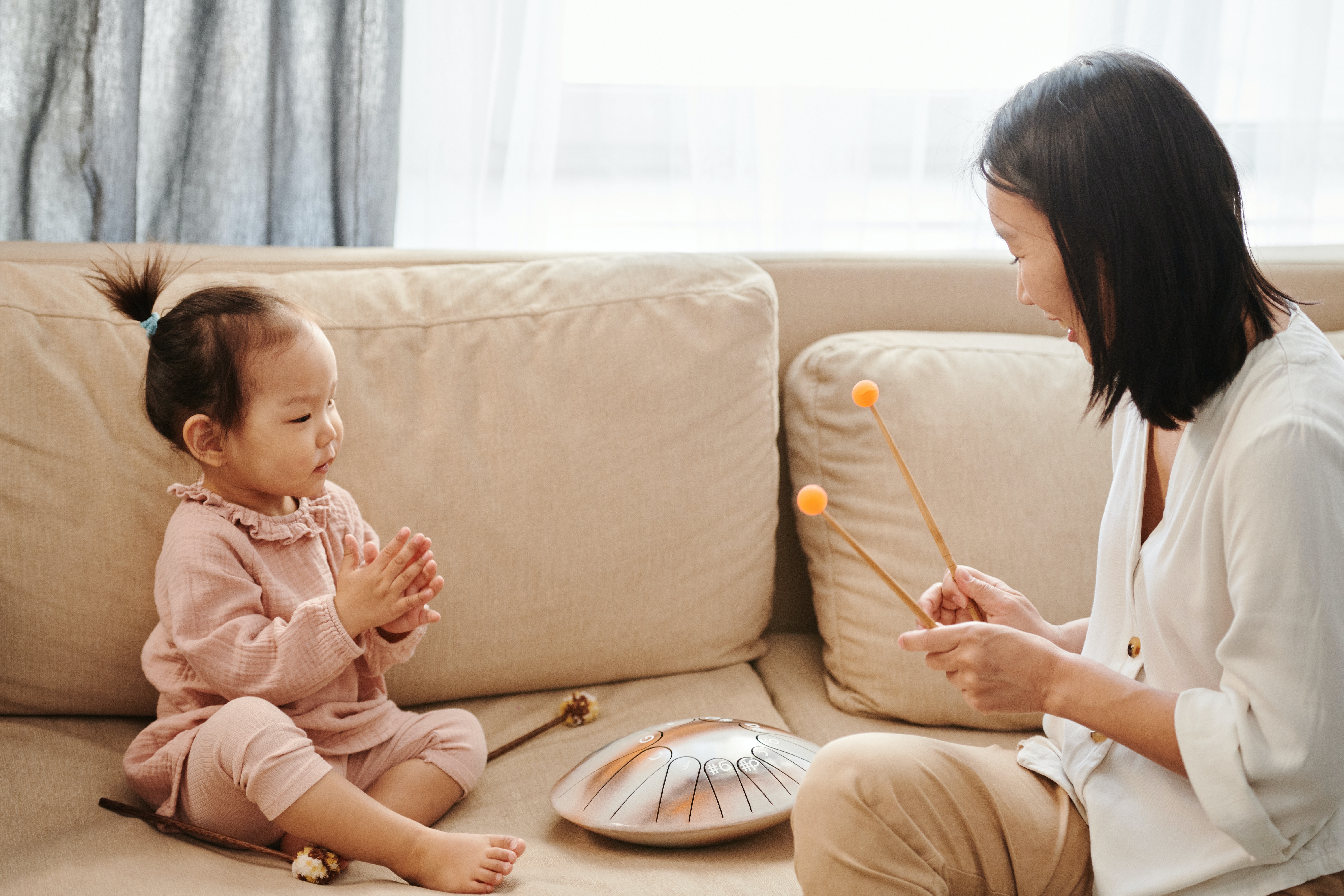 The Eve of the Spring Festival in China, the whole family gathers to share a meal, exchange red envelopes, watch broadcasts of Spring Festival festivities, and to catch up with relatives that you had little time to see over the past year. Back in February of 2019, I experienced the festivities of Lunar New Year’s Eve for the first time. Along with all of the celebrations, I also met my host family’s extended family. I personally have never felt comfortable in family situations. Broken families and relations seemed particularly foreign. However, this could not be further from the truth.

Conflict is inevitable and manifesting according to disruptions in different social groups. Margaret Mead’s Coming of Age in Samoa argues that mother-daughter conflict and rebellion during the teenage years is a distinctly American phenomenon. It is important to debunk the notion that familial relationships and expectations are universal.

Rather than the increasing divorce rate in South Korea, Japan, and China being attributed to the “modernization” of these countries, I find the rise in divorces in East Asian countries to be associated with the ever-changing economy and market.

A common, age-old expectation of every child is to get married and have children to continue the bloodline. This expectation predominantly exists in both Asian and non-Asian cultures in the world. Marriage is a social contract that binds two families together, including their heritage, wealth, power, status, legal legitimacy, and lineage among other intangible types of social capital. Marriage can be a way to increase social mobility among socioeconomic classes. As implied, economic stability and welfare are major factors in marriage.

The divorce rate in Korea, China, Japan, and Mongolia, much like the global divorce rate, experienced a drastic change in the amount of divorces filed in the past century. The economic climate has changed. Housing has become more expensive and marriage is beginning to require the investment of more and more money. The social status of women have also improved the stigma surrounding divorce in these countries continues to be negative. However, as fear and hesitation surrounding divorce dissipates and economic security for women begins to increase, some couples no longer find it reasonable to stay together. Financial dependency is one of several primary reasons why a couple would stay together, followed by recognition, legitimacy, and the maintenance of the circulation of generational wealth in a social group or class.

In our last Chinese class of the academic year, my professor ended the class by noting that traditions are capable of change. If we had learned nothing else in the course, he wanted us to understand that traditions actively developed with the influx of the exchange of intellectual thought, culture, and material products, some ancient traditions and cultures that exist in China did not originate from China. Evidently, as the global divorce rate increases and the economy of East Asian countries such as South Korea and China are on the rise, the marriage and divorce rate in East Asia have also skyrocketed. Rather than crediting this change solely to Western influence, it is also important to acknowledge the other primary factors as well.

Another stark difference in familial relationships in East Asia as compared to America are the roles. In China, filial piety is practiced. I have a good example to describe the difference in parent-child dynamic. In America, the parent(s) providing for the child is mostly seen as an obligation, whereas, in China, providing for the child is seen as a duty. Even though responsibility of a parent to a child may be derived from a place of love, Americans and East Asian parents hold a different mindset and approach to parenting. In Japan, Korea, and China, parents would bear the financial burden of tutoring and cram schools to grant their child the best opportunity to post secondary education as possible. With dreams set on the nation’s best universities and foreign institutions, parents take their standards and expectations for their child’s future very seriously.

In many subcultures of American culture, strong ties to family bonds is evident. What intrigued me about familial relationships in East Asian culture was the way that these family-centered values and expectations are practiced, observed, and upheld. It is just so interesting to see how the system-like social structure operates in different countries of East Asia.