Dothraki Phrases All Game of Thrones Fans Should Learn 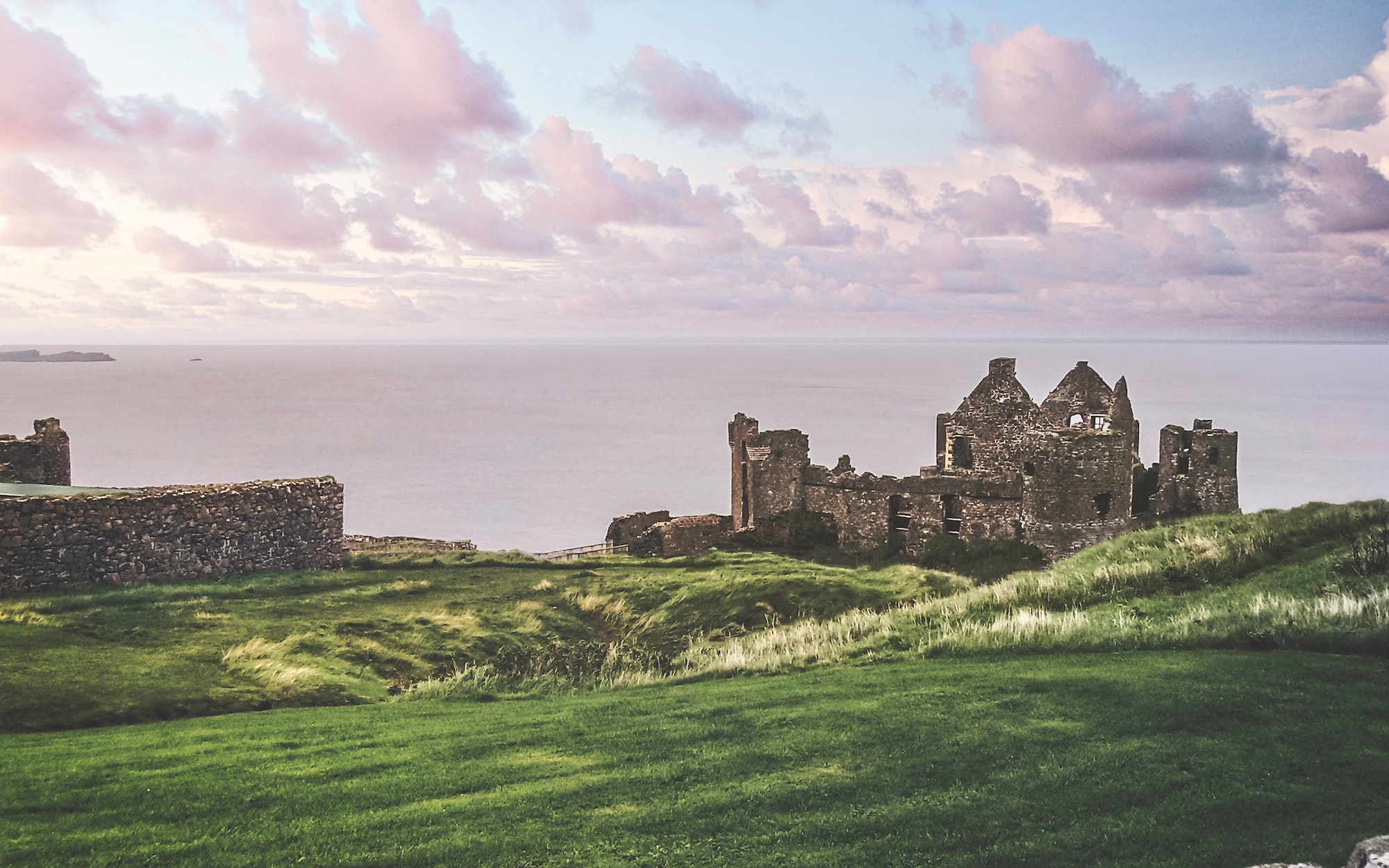 The seventh season of Game of Thrones premieres in just one week, and over 30 million fans are anxiously waiting to see what new alliances, conquests, and romances will develop throughout the season. It’s no secret that Game of Thrones has one of the most devoted fanbases in television history: fans are notorious for fiercely pledging their loyalty to one house, studying royal family trees to create elaborate theories, and even learning the many fictional languages spoken in the show!

The creators of the show even hired a renowned linguist, David J. Peterson, to construct entire languages for the show.

He used a small sampling of vocabulary that appears in the novels, and he developed completely functional languages, including Dothraki, High Valyrian, and Low Valyrian. Before you attend your local Game of Thrones viewing party, be sure to learn these phrases to prove that you are the ultimate GoT fan.

M’atchomaroon is a simple greeting that means “With respect.”

M’ath and M’ach are shortened versions that are the equivalent of “Hi.”

Athchomar chomakaan may be a more appropriate greeting for the typical GoT fan. It translates to “Respect to one that is respectful,” and it is used to greet a non-Dothraki.

Hajas translates to “Be strong,” and it is often used to say goodbye to others.

Dothras chek translates to “Ride well,” and it is a more casual phrase to say in parting.

Chiftik translates to “Cricket,” and it is a known Dothraki insult.

Choyo is a comical word for someone’s butt.

Es havazhaan translates to “Go to the sea!” It is the Dothraki way of saying “Get lost!”

Ifak means “Walker/one who walks.” It is a derogatory word for a non-Dothraki.

Yer affesi anni translates to “You make me itch.” It is a phrase that is used to let someone know that they are unlikable or make people uncomfortable.

Hash yer dothrae chek asshekh? - “Do you ride well today?” AKA “How are you today?”

Yer jalan atthirari anni - “You are the moon of my life.”

Hash me laz adak jin zhoris? - “Are these hearts edible?”

David J. Peterson beautifully crafted a Dothraki language complete with syntactical complexities that realistically and candidly reflects the characters in the show. Based on the language alone, it is clear that the Dothraki are ruthless warriors who value clan loyalty, honor, religion, and order. Language enthusiasts and learners, I challenge you to find the subtleties in language that reflect specific cultural values!

Dothraki Phrases All Game of Thrones Fans Should Learn