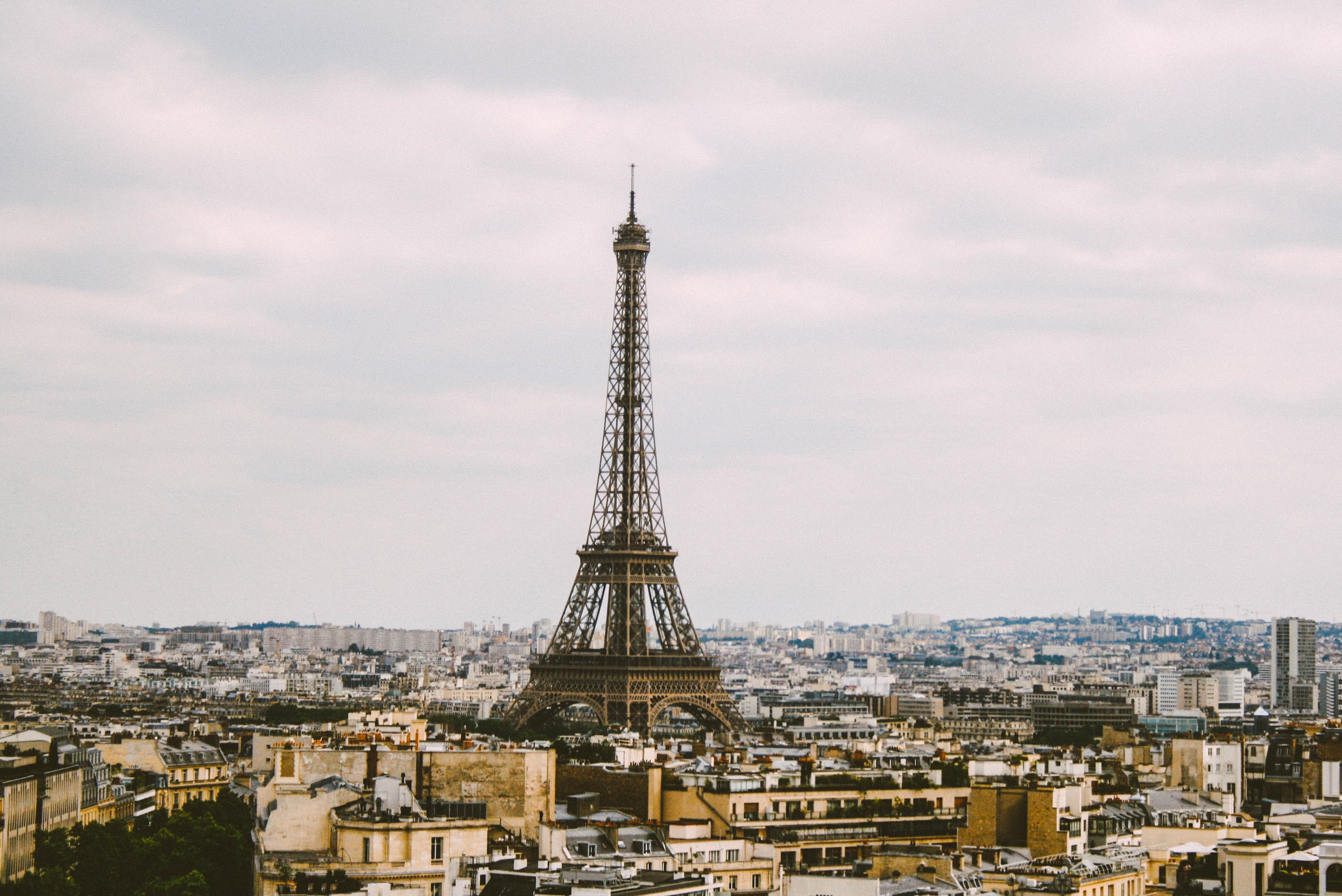 If you have some time on your hands and want to improve your French without being bored, then watching French films is the way to go! You'll pick up more vocabulary and idiomatic phrases, which will improve your fluency immediately! So here's our list of the best French films to watch.

One of the most famous and heartwarming films to come from France in recent times, Les Intouchables (the Untouchables) tells the story of Philippe, a rich but lonely quadriplegic man, and Driss, his poor unpitying carer. This wonderful film contrasts their different lives and is certainly the perfect feel-good film for learning French.

This film features the singer Louane, who is the only member of the Bélier family who is not deaf. It follows her pursuing her dream of becoming a singer, despite a lack of support from her family. During this, the film features lots of beloved music by Michel Sardou.

Are you from the North or the South of France? This comedy pokes fun at all the differences, from the ‘Sticks’ in the North who speak a different dialect, or the laid-back beach-side people from the South. Written, directed by and starring French comedian Dany Boon, it's the highest grossing film ever in the French box office.

La Haine, ‘hatred’, is a hard-hitting film, written and set during a long period of riots in Paris. Above all, it brings out social and economic divisions and the brutality of both the police and young people. With its powerful overriding message, ‘la haine attire la haine’ (hate breeds hate), it is one of France’s most successful and important films, so don’t miss out!

Set against the backdrop of World War II, this film follows Clément Mathieu, a music teacher, trying to teach schoolboys discipline, teamwork and compassion through singing in a choir. So with all its humorous, tragic and uplifting moments, this film is a great watch and perfect for learning French.

The film version of Edmond Rostand’s heartbreaking tragic play, this film has everything- romance, comedy, fighting and beautiful poetry throughout. It tells the story of Cyrano, an amazing swordsman and poet who loves Roxane, but cannot bring himself to tell her because of his physical appearance, and shows the importance and honour of having panâche.

Did you enjoy our list? Comment your favorite French films below! And when you're done with these films, schedule a Lex and share your recommendations with your partner.

After that check out our Book Search and see what your fellow learners are reading and share your own recommendations!