Around the World Day 4: Georgia 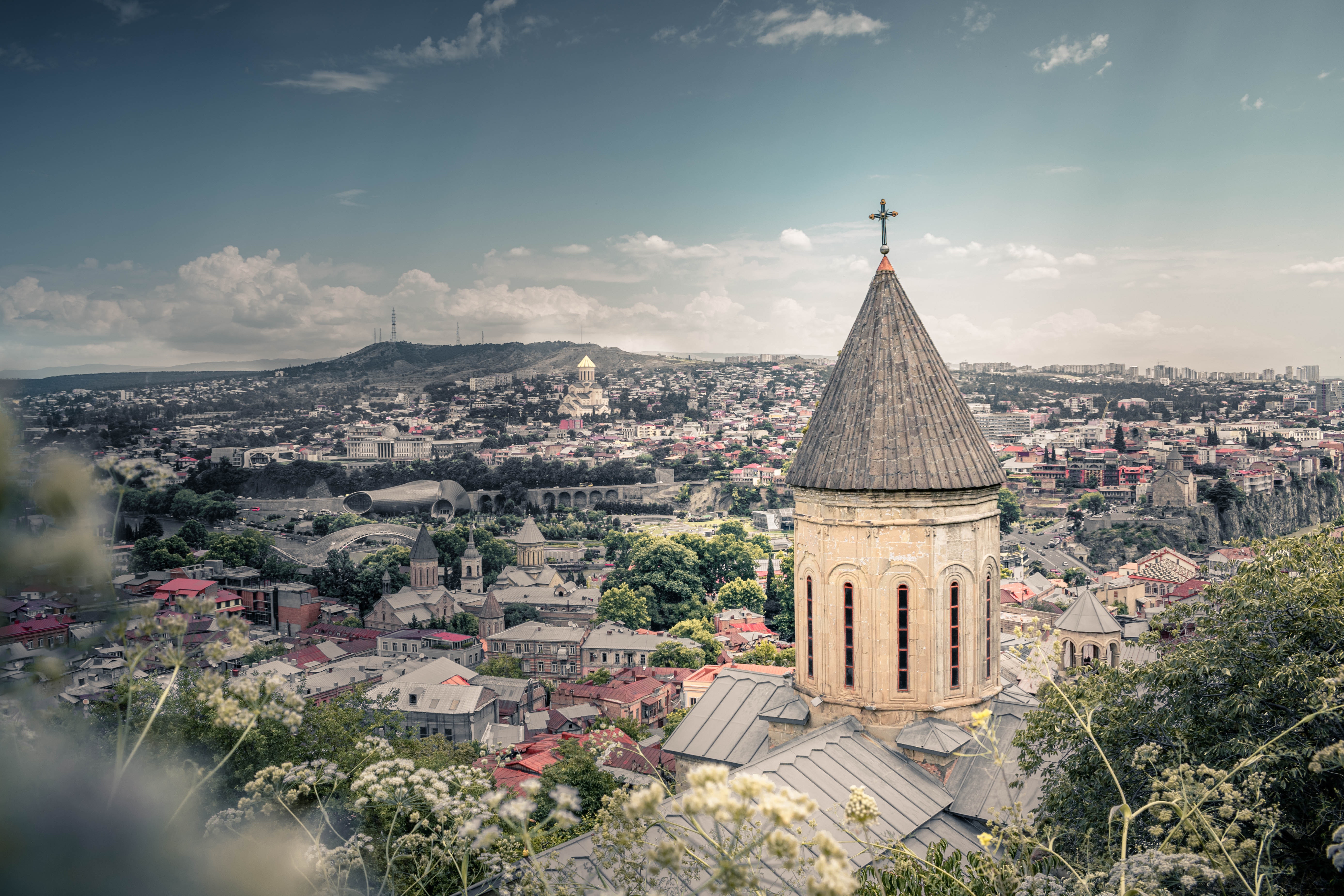 Welcome or გამარჯობა to Day 4 of Around the World with Joe DiStefano! Want to know where to get the best Georgian food in the NYC area? Looking for a new spot to go on a Lex? Read on for Joe's recommendation!

Note: This post originally appeared on Chopsticks and Marrow

Few things are as decadent as the adjaruli khachapuri served at Marani, a glatt kosher Georgian restaurant that’s a mere five-minute walk from C+M headquarters. The eye-shaped bread is filled with a lake of molten cheese and egg. Stir it up and dig in. “Khachapuri not pizza,” read the restaurant’s square takeout boxes. Despite the pizza comparison, you won’t find any sausage versions in Marani’s basement khachapuri parlor. That’s because it’s a strictly dairy kitchen.

Upstairs in the meat kitchen—devoted to kebabs and the soupy dumplings known as khinkhali—it’s another story. Recently Ana Epremashvili and the chef at Marani introduced a meat version of the popular Georgian treat. They tried various combinations until they settled on a marriage of beef sausage and mushrooms scented with tarragon and “two secret spices we smuggled.”

The $16 Georgian pie is a savory, herbaceous treat that’s a nice change of pace from the buttery cheese bomb that is the traditional adjaruli khachapuri. Truth be told it eats something like a sausage and mushroom pizza via Georgia.

Around the World Day 4: Georgia