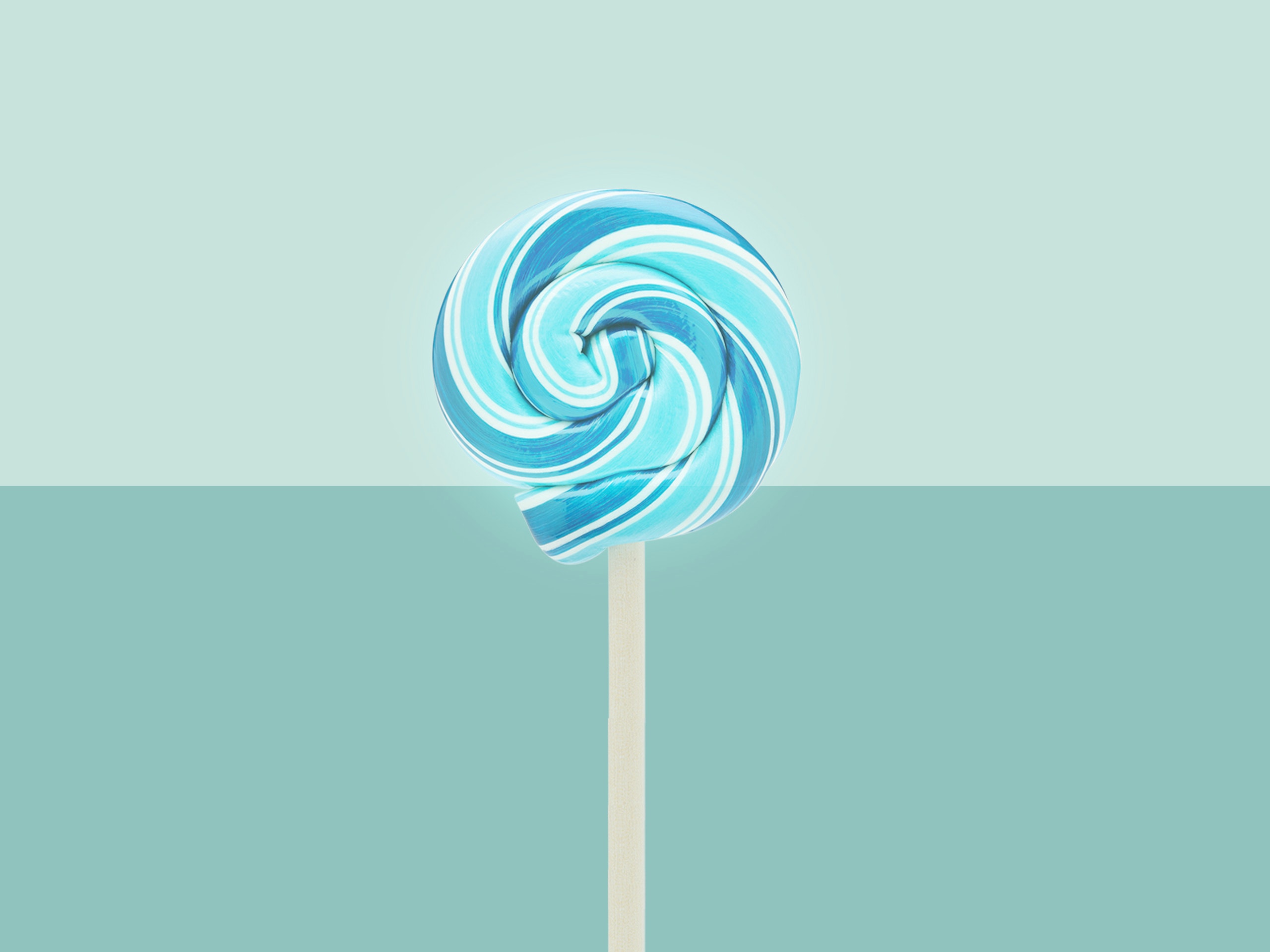 Truly learning a foreign language includes learning knowing the culture. So many words and phrases come from movies that we grew up watching.

Willie Wanka and the Chocolate Factory was a childhood favorite for most, and an American classic. It was originally a best-selling book, by the famed Roald Dahl. If you have not heard of this book or movie, I suggest both! Even better, there are 2 movies - the 1971 version starring Gene Wilder ,and the 2005 version starring Jonny Depp.

Below are 3 key phrases you will hear in English, that were introduced to the English language by Willie Wanka.

"To get the golden ticket", is to have won the lottery or received a big break in life. There are 5 golden tickets in the entire world - that you have to find inside of a chocolate bar. It was so rare, and considered such an incredible find, that wealthy people paid factories to open chocolate bars, in the hopes of finding a ticket.

This is pretty straight forward - an oompa-loompa was a worker in the secret  Chocolate Factory. The are played by people no more than about 4 feet tall, and have a very distinct look. You may have heard someone singing "Oompa loompa doompety doo" which is their trademark song.

Snozzberry is a made-up berry. You can see in the video above, it is casually included in a list of real berries. While high on drugs in the back seat of a police car, this character started licking the window and saying "The snozberries taste like snozzberries."

Although it is clear Willie Wonka is referencing a type of berry, this "Snozzberry" word seems to be up to interpretation. There is a lot of debate that Roald Dahl was using "snozzberry" as a metaphor for... well.. you know... a guy's private parts. But this is a children's book, so who knows.

Snozzberries became even more engrained into American culture when the Willie Wonka scene was referenced in a hit cult movie - Super Troopers.

You will hear at least one of these references during your English learning journey. Whether you are just starting to learn English, or have been speaking it your whole life, if you have not read the book or seen the movie, do that this weekend!

Buy the book - Charlie and the Chocolate Factory