German, Swiss and Austrian slang – perfect your German for each country! 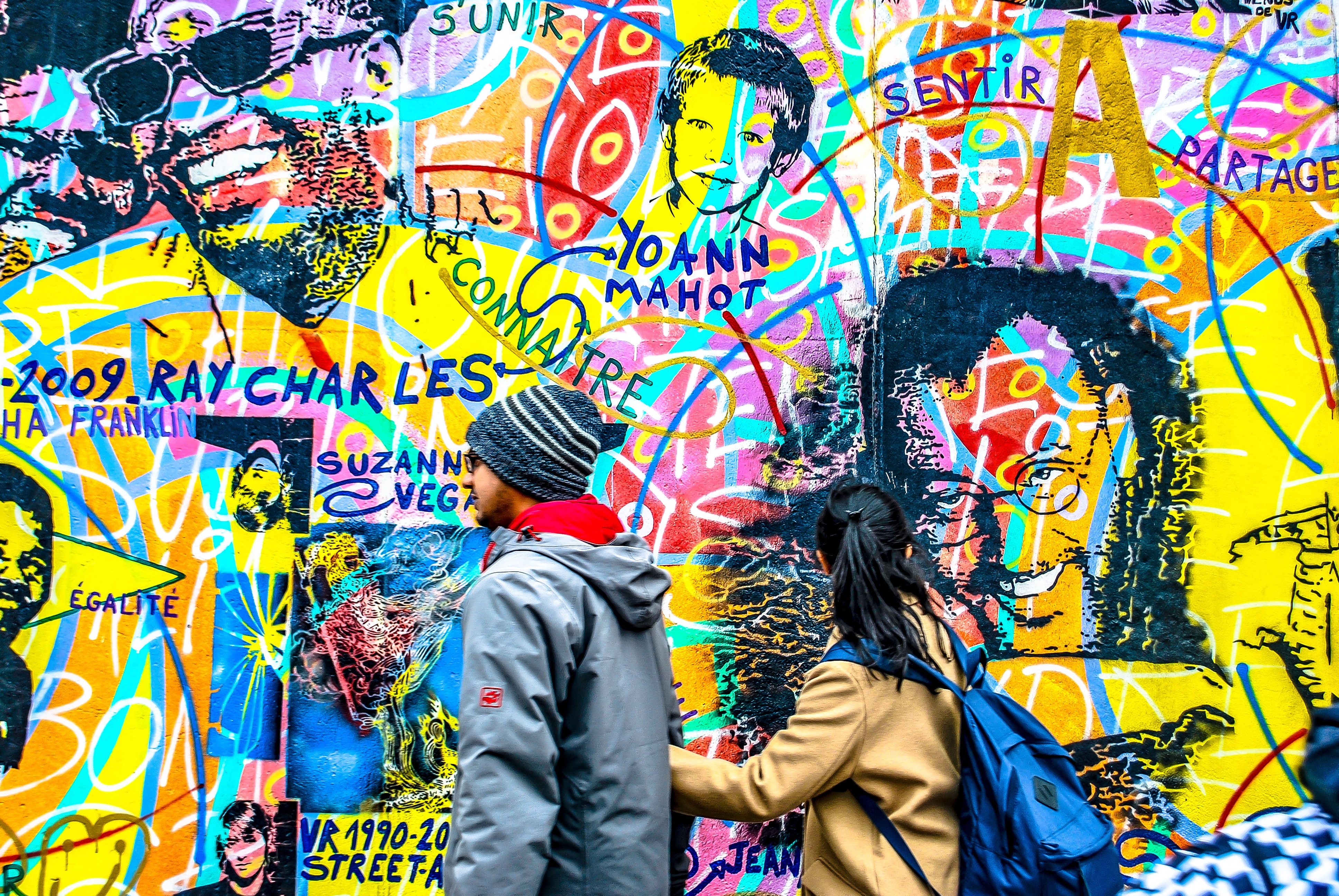 Learning German will mostly teach you very precise grammar, a nice Hochdeutschaccent and a wide array of vocabulary. In Germany, this will serve you very well, but in Switzerland or Austria you might find yourself the odd one out. Here’s a look at the different slang in each country.

While Austrian-German and German are still fairly similar, Swiss-German, or Schwiizerdütsch is almost a separate language. Even in how they say ‘hello’. In Germany and Austria, you could say ‘Hallo’ or ‘Guten Tag’, and Austria also has ‘Servus’ as a ‘hello’ or ‘goodbye’, but in Switzerland, your greeting depends on your location.

Saying ‘Cheers!’ is also an important marker for each country. While the German ‘Prost’ will work anywhere, you might more often hear ‘Zum Wohl’ in Austria (particularly with wine) or ‘Pröschtli’ in Switzerland.

Naturally, as each language has evolved, there are lots of words that are unique to each. In Germany, if something is really cool and awesome, you could call it ‘geil’. If someone is really open, friendly, maybe even a bit flirty, you could call them ‘locker’. But be careful calling someone crazy (‘ein Irre’), as it’s only one letter away from an Irishman (‘ein Ire’).

In Austria, there is an equivalent word for ‘geil’, which is ‘leiwand’, for when something is just great. An equivalent for crazy is ‘deppert’, for if someone is being stupid. Their word for goodbye (‘baba’) is similar to English but actually unique to Austria.

Schwiizerdütsch is almost its own language totally. The pronunciation is very different and a lot of words are borrowed from French, for example a bicycle is a ‘Velo’ more commonly than a ‘Rad’. The hardest word to pronounce in Swiss German is ‘Chuchichäschtli’, which rather disappointingly means a ‘kitchen cupboard’. Another typical Swiss word is ‘Uusziit’, which means ‘time off’.

German in itself is a complex language with a lot of grammar to learn. But learning Swiss and Austrian vocab is both a great challenge and way to enjoy more of their cultures and countries if you can visit. Brush up on all your slang, schedule a Lex and adapt your German to wherever your partner is from!

After that check out our Book Search and see what your fellow learners are reading and share your own recommendations!

German, Swiss and Austrian slang – perfect your German for each country!